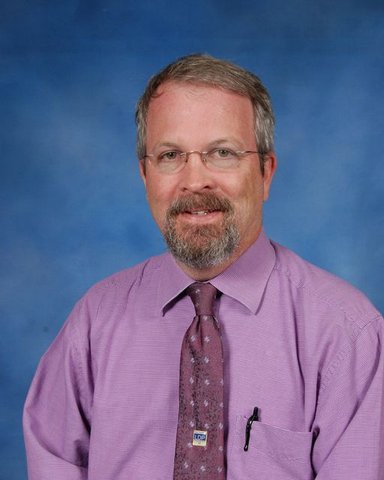 A native of Perry, Mr. William Ray has worked for Houston County Schools for over fifteen years. After graduating from Perry High School in 1991, Mr. Ray attended the University of Georgia where he received a BSEd in English Education and an MED in Educational Leadership. He later earned an EdS from Columbus State University.Mr. Ray's teaching career began at Northside High School in 1997. In 2001, he joined the Houston County High School staff as an English Teacher and Department Chair.  He served as an assistant principal at HCHS beginning in 2005. In 2014, he was selected as the principal of Kings Chapel Elementary School.Mr. Ray and his wife, Heather, live in Perry with their two children, Jeffrey and River. 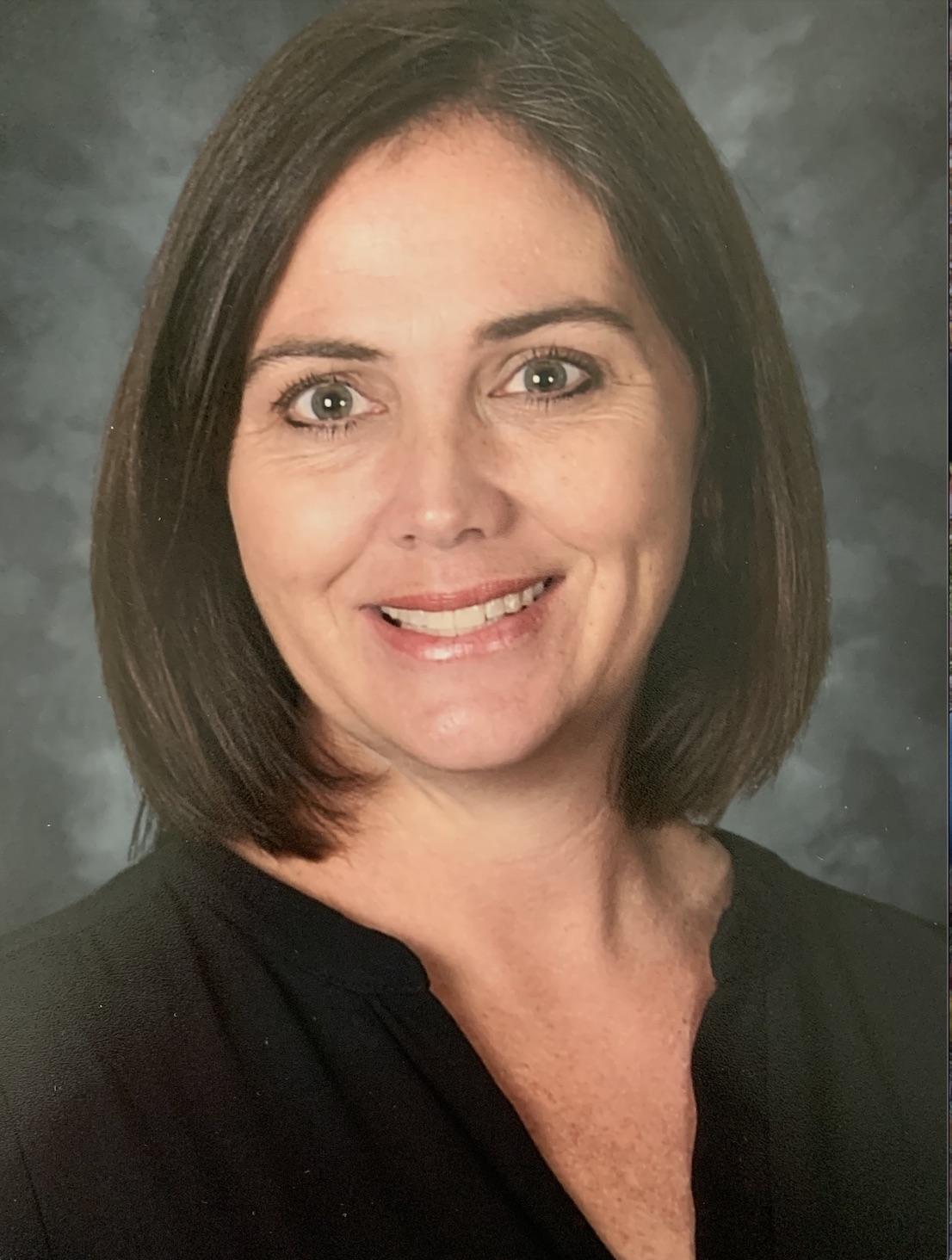 Mrs. Shelley Shillcutt was born and raised in Memphis, Tennessee. She attended Wesleyan College where she received her Bachelor of Arts in Early Childhood Education. She received her Master of Science in Post Secondary Education from Troy University and her Specialist in Education from Columbus State University. As a part of the Houston County School District, she has served as a second grade teacher, third grade teacher, fifth grade teacher, literacy coach, and EIP reading teacher. In 2018, she was selected as the Assistant Principal of Instruction at Kings Chapel Elementary School.

She is married to Steven Shillcutt, and together they have five children. Mrs. Shillcutt is excited to serve the KCES community. 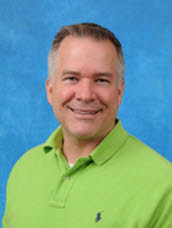 In high school, Mr. Parsons wanted to become a professional tuba player for the Chicago Symphony.  He pursued a music performance degree at Valdosta State.  During one of his classes where he had to observe band directors, his passion was born for influencing students for a love of music.

After graduating from Valdosta State University, Mr. Parsons taught middle school and high school band for six years.  His career led him to become a youth and music pastor for 16 years.  He returned to the education field in 2014, where he became the music teacher at Hilltop Elementary School.

Since returning, Mr. Parsons completed his Master’s degree in Educational Leadership from Georgia College and State University and  Education Specialist’s in Curriculum and Instruction from Piedmont College.

Mr. Parsons loves golf, snow skiing, and anything to do with THE FLORIDA GATORS!!!  He has been married to his sweetheart since 1995.  He is a proud dad to three incredible kids: Tyler, Hunter, and Annlei.